Something else -   Non-controlling interests 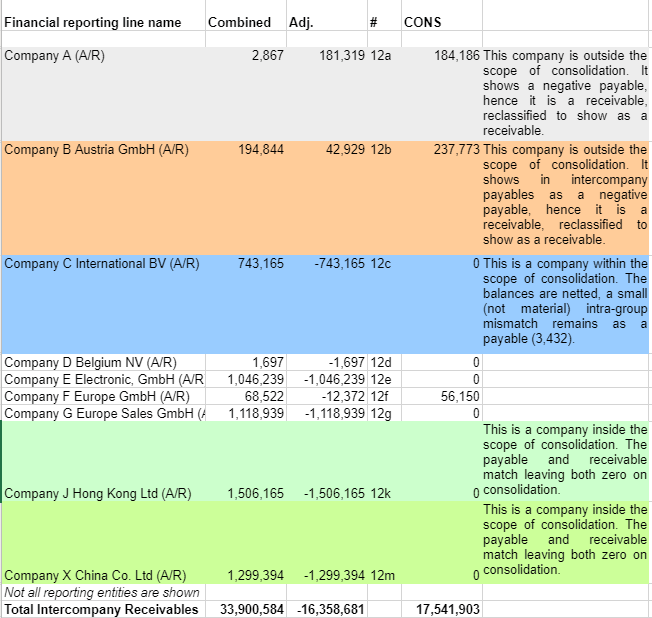 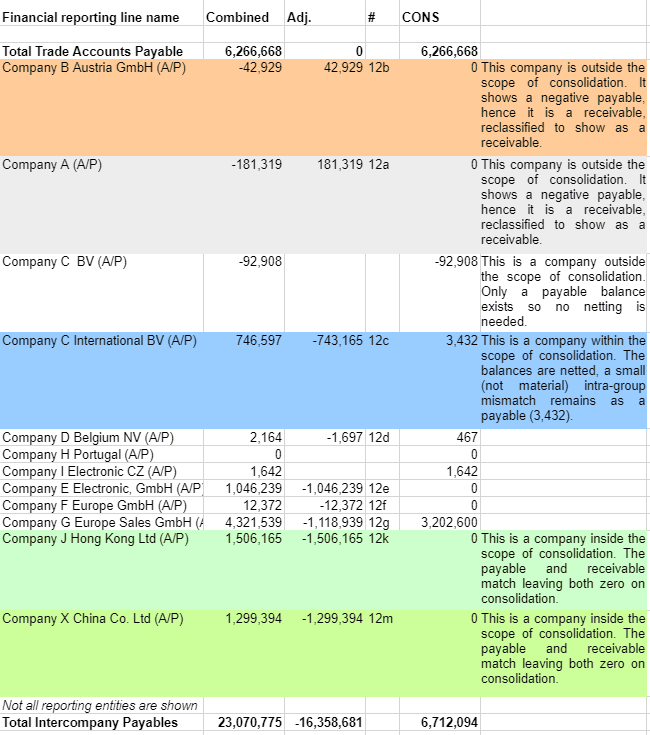 Why is it necessary to make adjustments for intragroup transactions?

What are the key questions to consider when preparing consolidation worksheet adjustments for intragroup transactions?

The five key questions to consider when preparing consolidation worksheet adjustments for intragroup transactions are as follows. 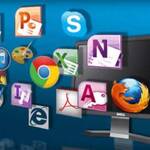 Something else -   Disclosures in First IFRS Financial statements

2. What has been recorded by the legal entities? Elimination of intra-group transactions
That is, what accounts on the left-hand side of the worksheet contain amounts arising from, or affected by, the intragroup transaction and what are the amounts recorded in those accounts?

3. What should be reported by the group?
That is, what amounts should the group report on the right-hand side of the worksheet for the individual accounts affected by the intragroup transaction?

What is meant by ‘realisation of intragroup profits or losses’?

Profits/losses are realised when an economic entity transacts with another external entity. For a group, this is consistent with the concept that the consolidated financial statements show only the results of transactions with external entities. The consolidated statement of profit or loss and other comprehensive income will thus show only realised profits and realised losses. Profits/losses recognised by group members on sale of assets within the group are unrealised profits/losses to the extent that the assets are still within the group. Realisation of profits/losses on intragroup transactions involving assets normally occurs when an external party gets involved.

Something else -   Purpose of related party disclosures

With intragroup sales of inventories, involvement of an external party, or realisation, occurs when the inventories are on-sold to an external entity.

With intragroup sales of depreciable assets, realisation occurs as the asset is used up, as the benefits are received by the group as a result of use of the asset. The proportion of profits/losses realised in any one period is measured by reference to the depreciation charged on the transferred depreciable asset.