IFRS 16 Leases Lease liability – The lease liability will be the present value of the lease payments not paid on the date the contract starts over the lease term. This will be calculated using the interest rate implicit in the lease or, if that is not known, the lessee’s incremental borrowing rate.

Something else -   Substantive substitution rights

Remaining variable lease payments which are not included in this calculation are expended as incurred. IFRS 16 Leases Lease liability

The standard defines the lease term as the:

periods covered by an option to terminate the lease if the lessee is reasonably certain not to exercise that option.

The incremental borrowing rate is the amount that the lessee would have had to pay to borrow over a similar term an asset of similar value in a similar economic environment. This rate will therefore be specific to the lease being considered – it is made on a lease by lease basis. As discussed above, experience shows that it is unusual that the rate implicit in the lease is known so this is another area where judgment will need to be applied to all lease arrangements.

Something else -   IFRS 16 into the details

It might be necessary to re-assess the lease liability after the commencement date if there is a change to the estimate of the lease payments. Re-assessment will also be required where there a change to the lease term or a change in the assessment in relation to the exercise of options. 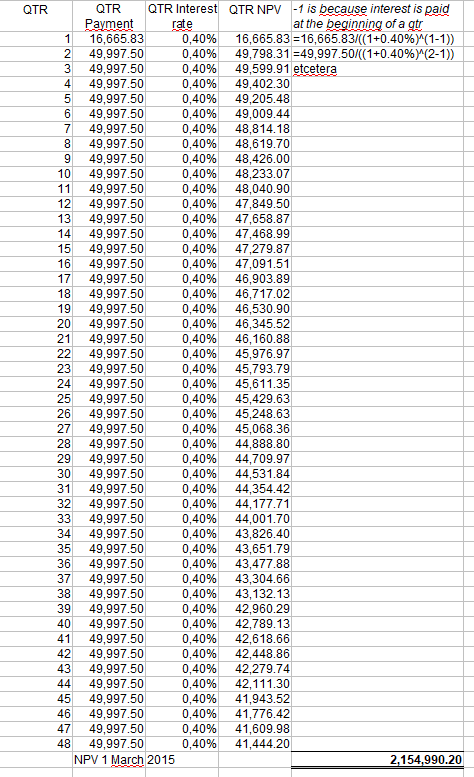 Something else -   What can happen to a contract with a customer?