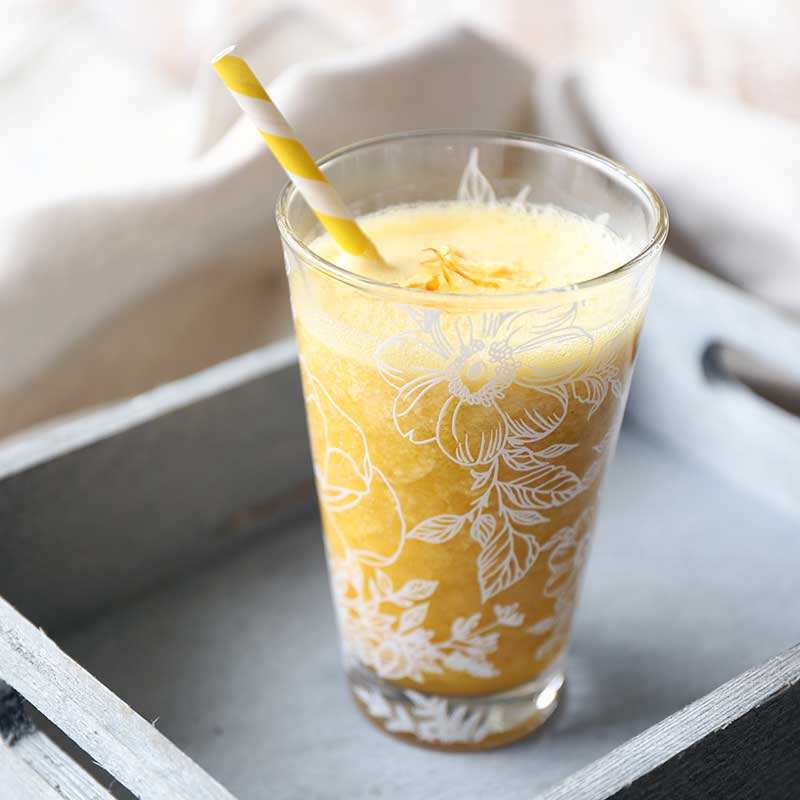 Such transactions or events include but are not limited to: Revenue not from a contract with a customer

Other ways to look a this

As a result it may be identified as a separate intangible asset.

Every year for the past twenty years a catering entity has paid CU50,000 towards the costs of the carnival in the village in which the entity operates. The entity is well known as the main sponsor of the annual event and its advertisements include reference to its status as main sponsor of the village carnival. The villagers now expect the entity to pay CU50,000 to cover the costs of the carnival this year.

The obligation to pay CU50,000 does not arise from a contract and hence is not a financial liability. The obligation may meet the conditions to be recognised as a constructive obligation in the scope of Section 21 Provisions and Contingencies (ie if through its advertisements and by its established pattern of paying the sponsorship each year the entity has created a valid expectation by the villagers that it will make the payment).

Note: If, however, the catering entity entered into a contract to pay CU50,000 towards the village carnival, then the entity has a financial liability.

Topics hide
Revenue not from a contract with a customer
Related posts:

Revenue not from a contract with a customer