When an entity prepares separate or company financial statements, it shall account for investments in subsidiaries, joint ventures and associates either: 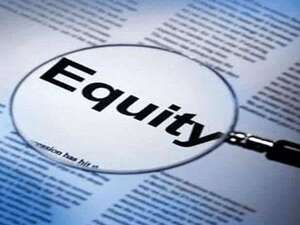 An entity shall recognise a dividend from a subsidiary, joint venture or associate in profit or loss in its separate financial statements when its right to receive the dividend is established.

Here is an example of a movement schedule: 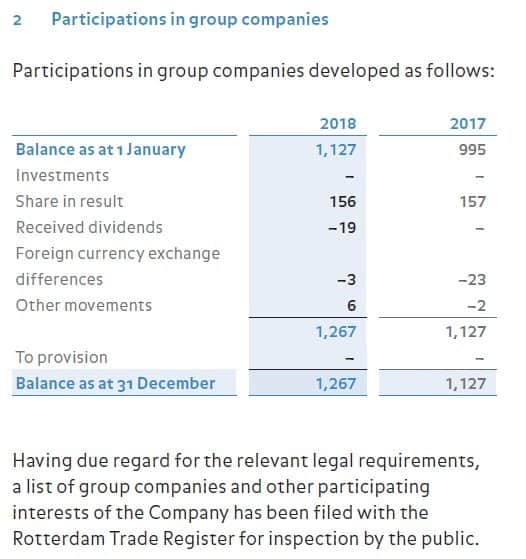 Financial statements of a group in which the assets, liabilities, equity, income, expenses and cash flows of the parent and its subsidiaries are presented as those of a single economic entity

Something else -   IAS 41 Agricultural activity

An investment entity that is required, throughout the current period and all comparative periods presented, to apply the exception to consolidation for all of its subsidiaries in accordance with of IFRS 10 Consolidated Financial Statements presents separate financial statements as its only financial statements. [IAS 27 8A]

[Note: The investment entity consolidation exemption was introduced into IFRS 10 by Investment Entities, issued on 31 October 2012 and effective for annual periods beginning on or after 1 January 2014.]

Something else -   The relevant activities of an investee

Something else -   Completely understand 1 consolidated and 2 separate financial statements