What can happen to a contract with a customer? – IFRS 15 Revenue from Contracts with Customers (contents page is here) introduced a single and comprehensive framework which sets out how much revenue is to be recognised, and when. The core principle is that a vendor should recognise revenue to depict the transfer of promised goods or services to customers in an amount that reflects the consideration to which the vendor expects to be entitled in exchange for those goods or services. See a summary of IFRS 15 here.

In step 1 Identify the contract there are some specifically identified circumstances to capture the day-to-day complexities of selling products and services to customers into useful financial reporting: 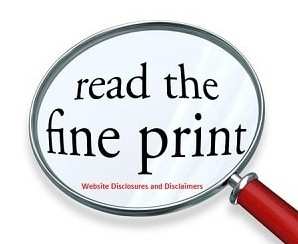 Two or more contracts that are entered into at (or near) the same time, and with the same customer or related parties of the customer, are accounted for as if they were a single contract for accounting purposes, if one of the following criteria are met:

The requirement to consider contracts which are entered into with two or more separate parties that are related to each other has been included because there may be interdependencies between or among those contracts. The term ‘related parties’ has the same meaning as the definition in IAS 24 Related Party Disclosures, which encompasses a wide range of entities and individuals, and careful analysis may be required to ensure that all of these are considered.

The accounting for these possible approaches is as follows:

Contract enforceability and termination clauses What can happen to a contract with a customer?

Under IFRS 15, a contract does not exist if each party to the contract has the unilateral enforceable right to terminate a wholly unperformed contract without compensating the other party (or parties).

A contract is ‘wholly unperformed’ if: What can happen to a contract with a customer? 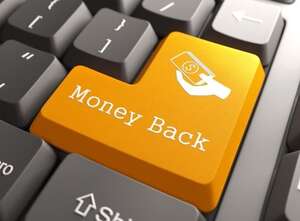 An entity only applies IFRS 15 to the term of the contract in which the parties to the contract have enforceable rights and obligations.

In order to get familiar with accounting for these contracts that are more or less not existing (yet) for accounting purposes here are some (simplified) examples considered by the Transition Resource Group, a convergence project between IASB and FASB in the creation of IFRS 15:

Topics hide
What can happen to a contract with a customer
Related posts:

What can happen to a contract with a customer